Nearly 30 years after Nike first released the Sock Racer, the minimal silhouette is set to make a return. Now better than ever, the new Nike Free Sock Racer sports a minimal Free 5.0 sole which perfectly complements the concept of the Sock Racer. Coming sans laces, the shoe instead makes use of a dual buckle system to achieve a perfect fit. The minimal neoprene upper comes in a bright yellow shade punctuated by leather elements running across the shoe. No word yet on a release date but look for these lightweight runners next year. 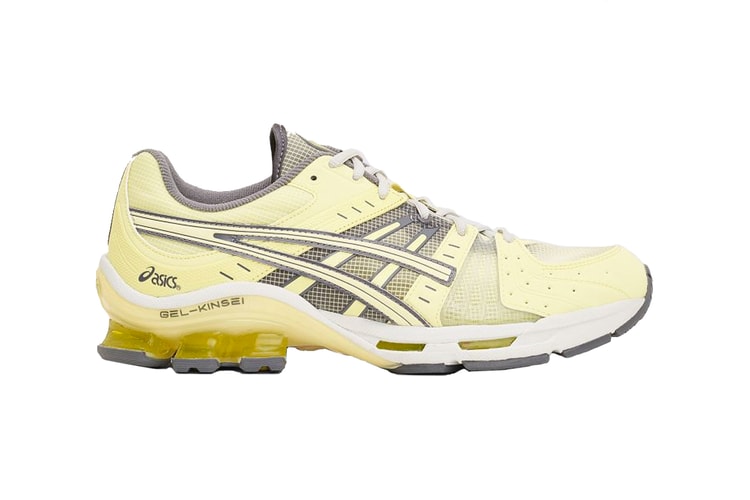 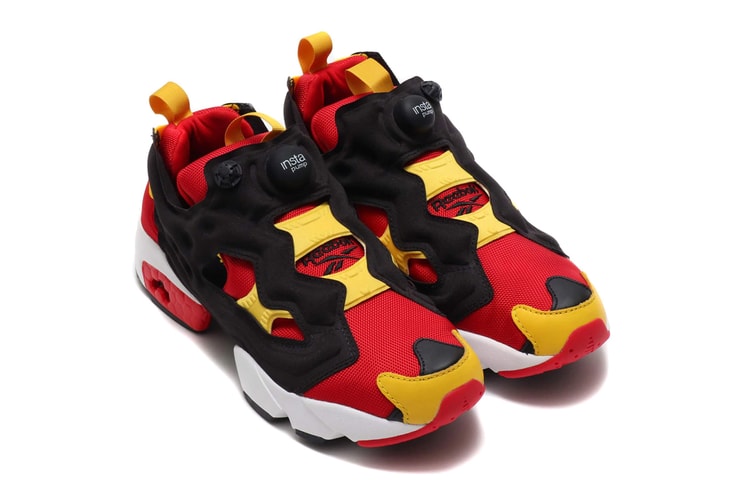 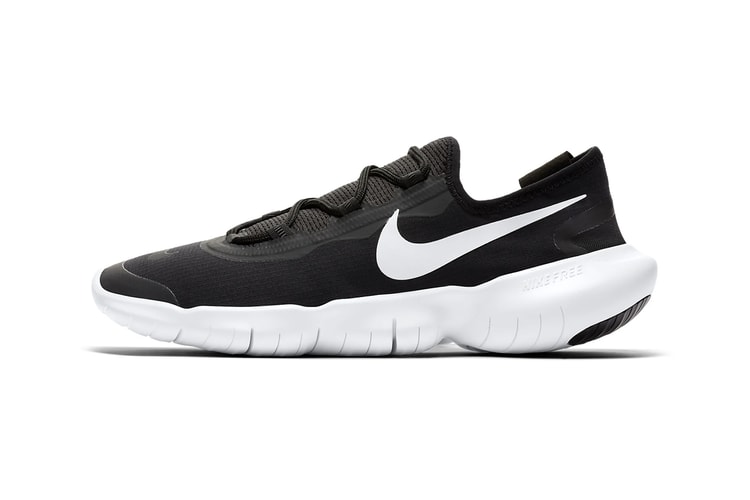 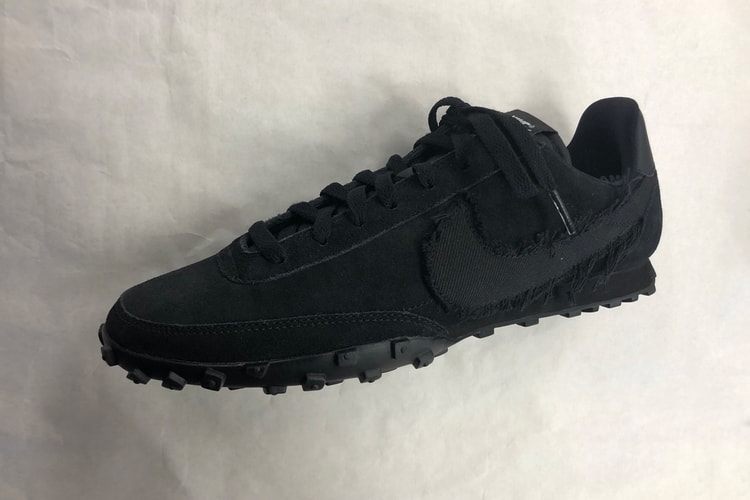 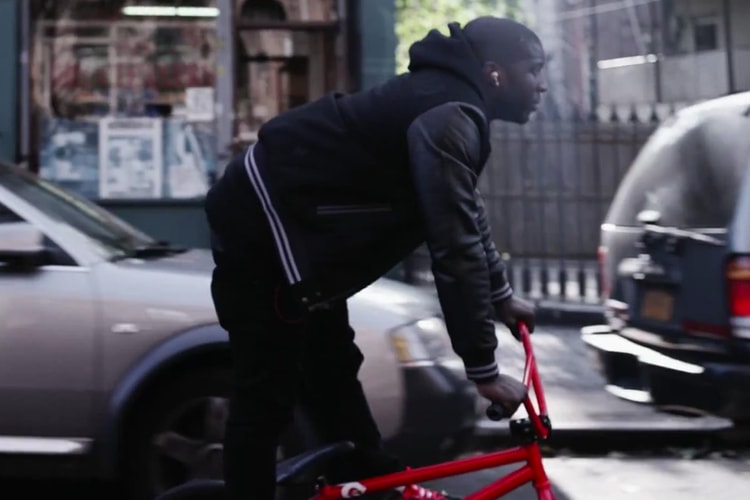 The daring and dexterous Nigel Sylvester stars in a new commercial ‘fueled by Gatorade.’
By Gwyneth Goh/Dec 20, 2012
Dec 20, 2012
0 Comments 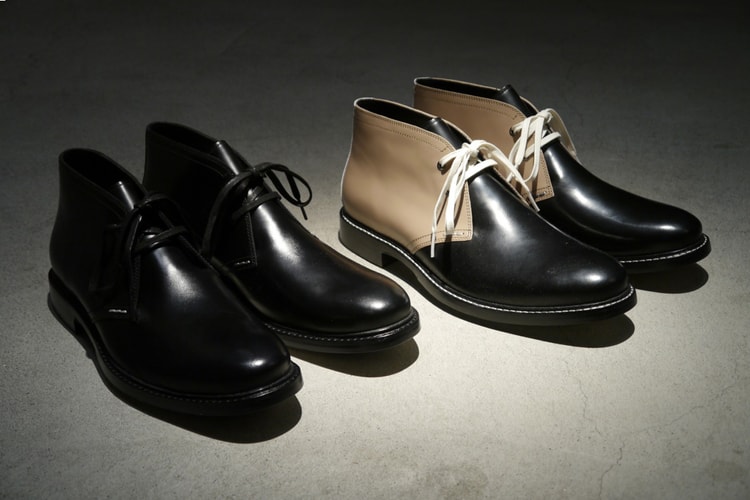 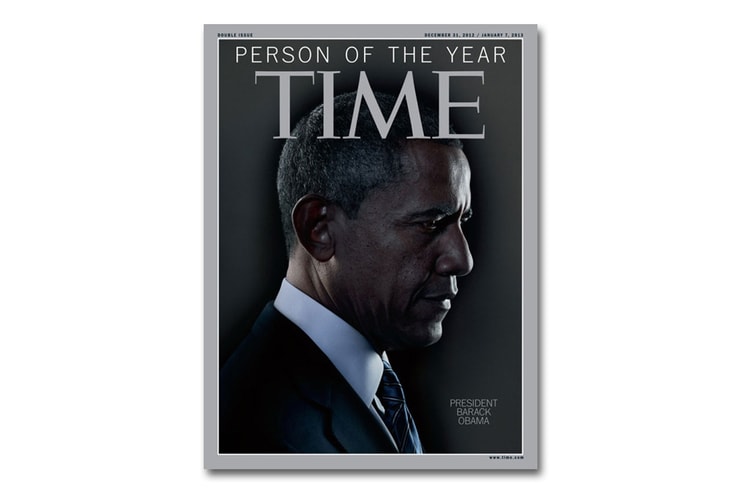 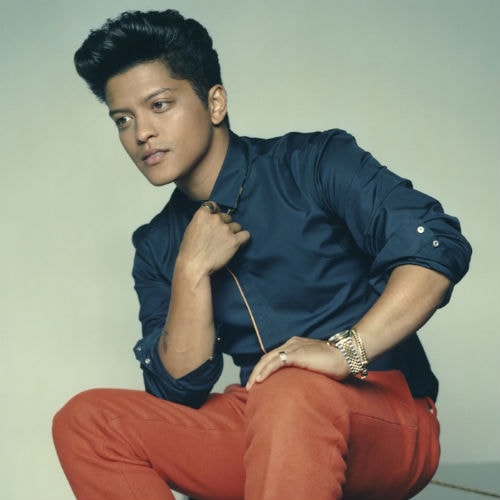 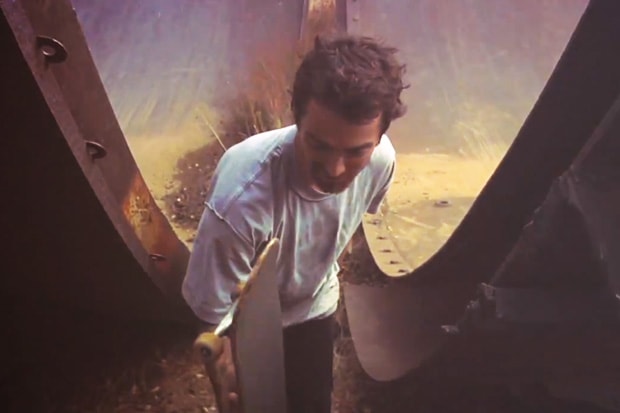 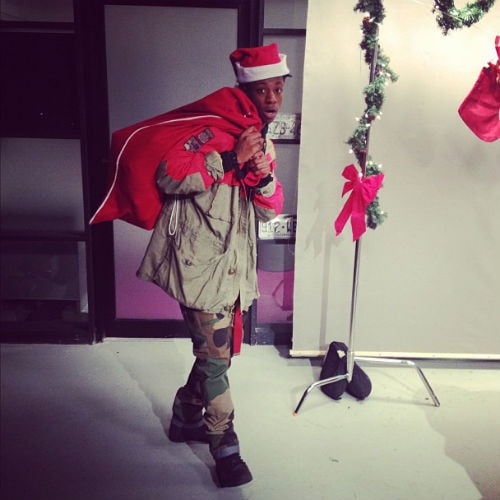