Like André 3000 and Kanye West, Yassin Bey AKA Mos Def is one of the more sartorially inclined musicians in today’s hip-hop scene. Now as an activist, actor, poet and much more, many have wondered when or if he will try his hand at the relentless world of fashion design, like his aforementioned rap cohorts. That day seems to finally be upon us, as with the accompanying video we are offered a brief introduction to Bey’s newly formed creative outlet, Fellowship Mission. A design collaboration with friends including retail owner Chris Gibbs of Union, Fellowship Mission currently has no real direction, but to bring Bey’s awesome innovations to life. In conjunction with Weareblind TV, the Brooklyn-bred artist travels to Paris to likely gain some inspiration for his newly formed band of creative minds, checking out a traveling trade show featuring Sanders & Sanders Shoes and visvim. Again, not much is known for the future of Fellowship Mission, but there have been news circulating the blogosphere that the first release will be an oil-based fragrance named Harun -No.7-. 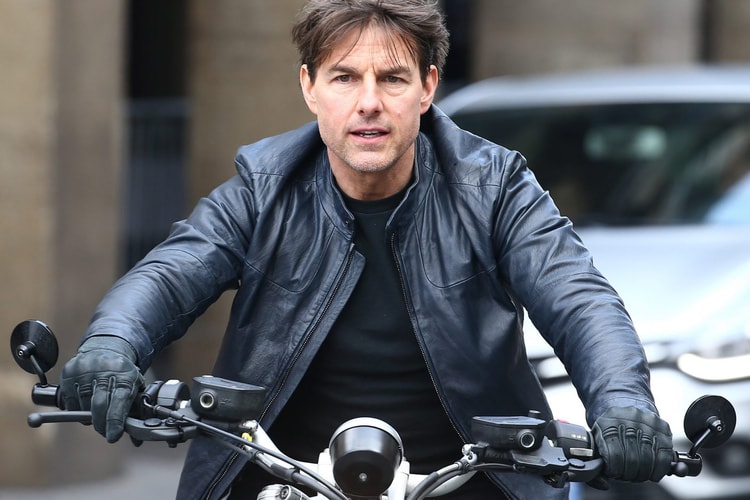 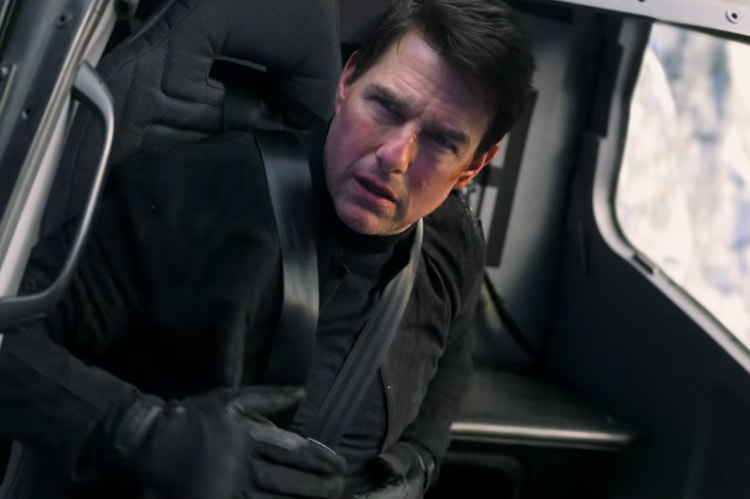 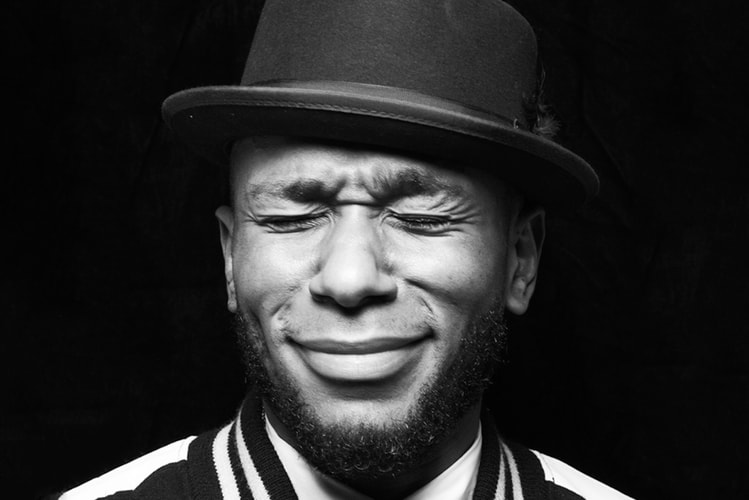 Mos Def - Sensei On the Block 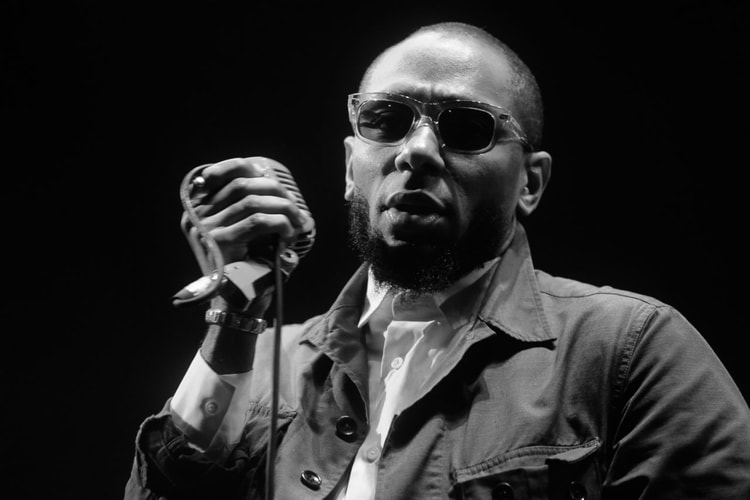 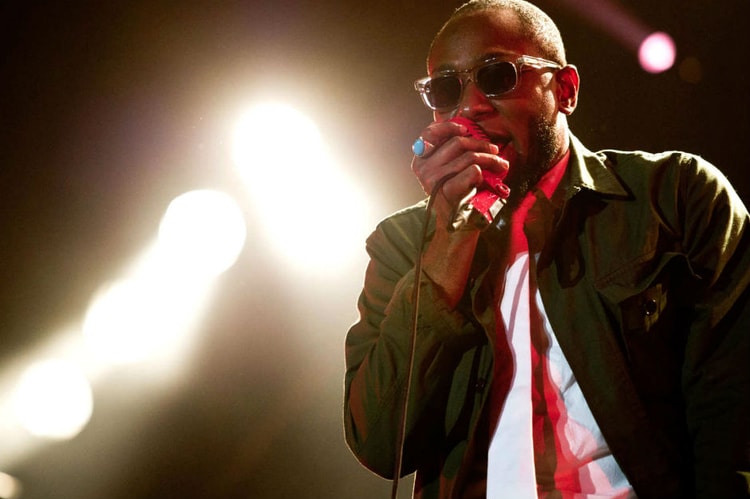 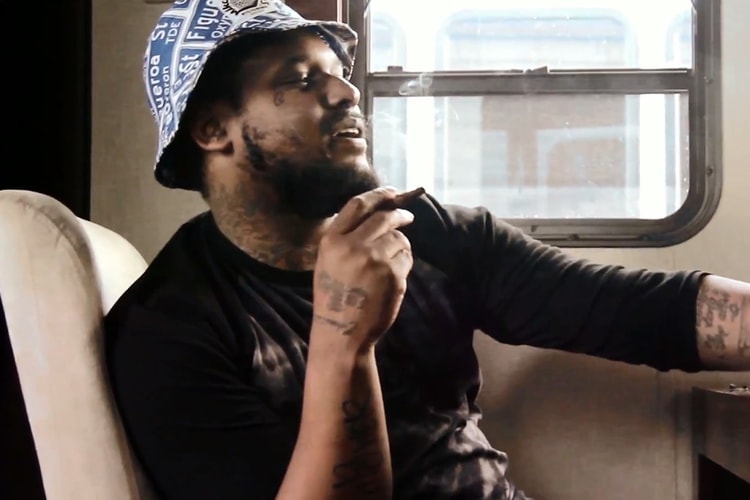 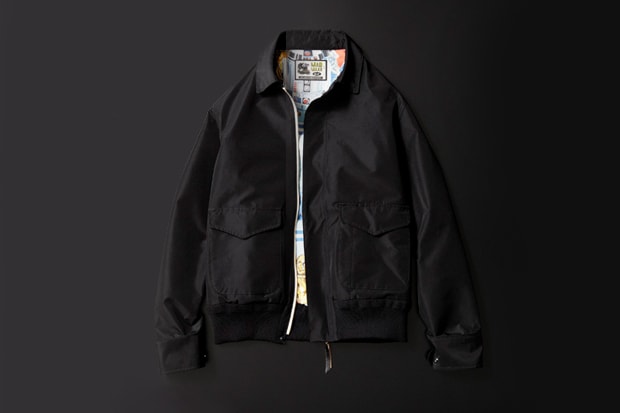 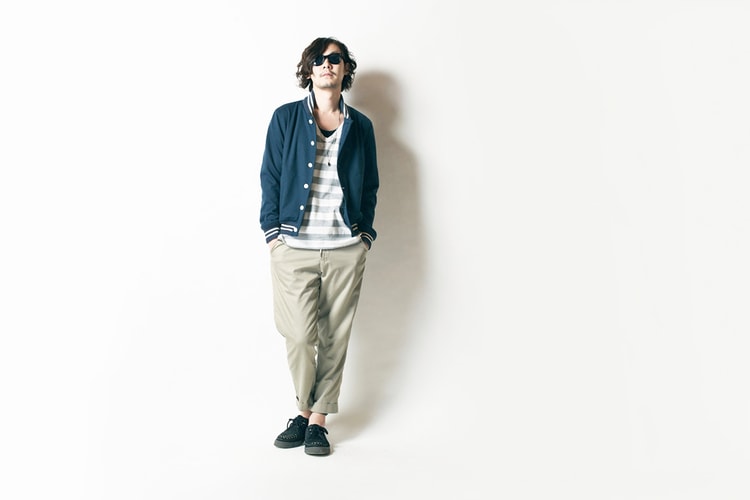 After having previewed the first part, Japanese brand VICTIM this time around unveils the second
By Rolly Ibanez/Dec 29, 2011
Dec 29, 2011
0 Comments 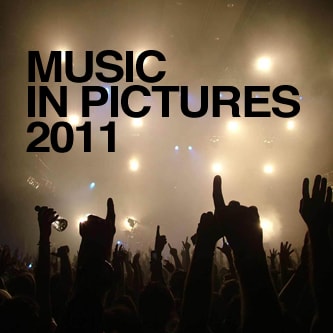 Since we always strive to provide you with the most up-to-date and relevant music news the
By Petar Kujundzic/Dec 29, 2011
Dec 29, 2011
0 Comments 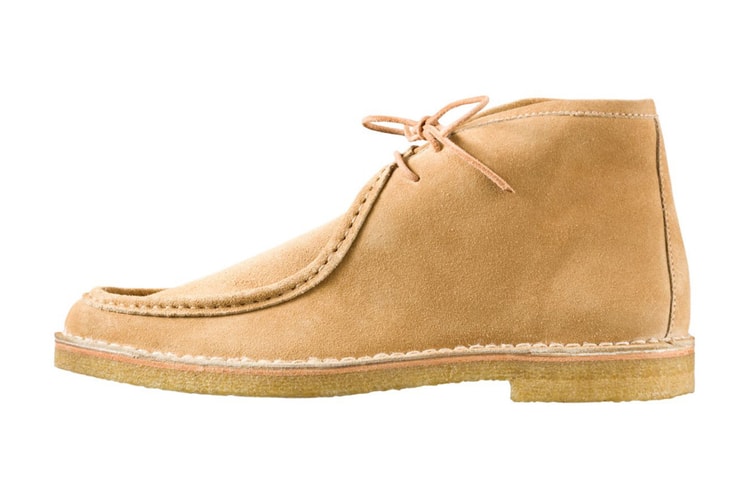 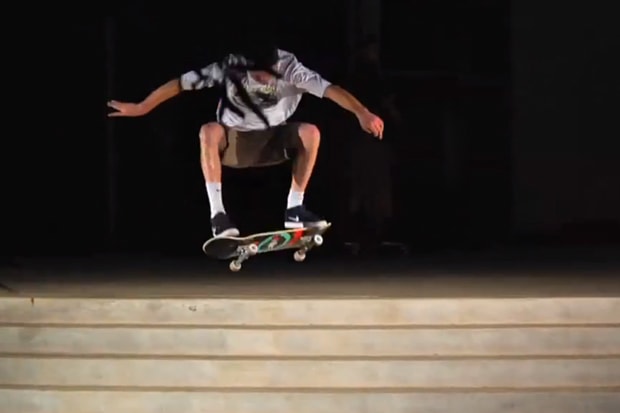 Thrasher: King of the Road with Nike SB Part 2 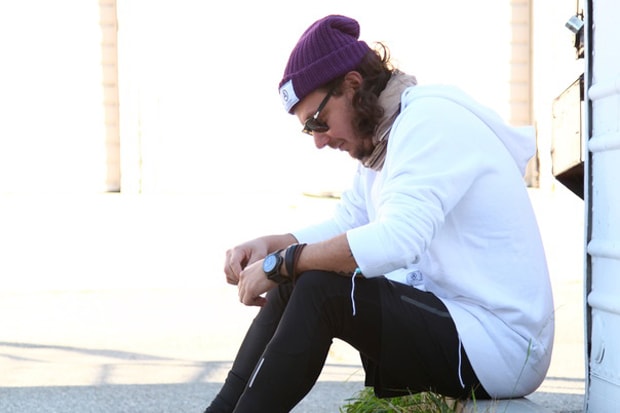