Originally released back in 1996, the record makes it way to the public from the upcoming album, Lost Episodes Volume 1 & 2 set to drop March 9th via Kings Link Records. This is Hip Hop way back when… More info on the project below. You can also pre-order the album here.

“From a time when New York City underground hip hop was at its peak and in its prime comes “The Lost Episodes.” Legendary lyricists were appearing at venues such as Nuyorican Poet’s Cafe, SOB’s, Vinyl, Lyricist Lounge and recording out of studios such as FireHouse, D&D and Chun-King just to mention a few….included are unreleased tracks from various artists who recorded with Kenny Diaz in the dungeons of the NYC underground. Now that the vaults have been opened by Kenny Diaz, Destro88 and Kings Link Recordz, you’ve got a prime source for that raw uncut NYC 90s Hip Hop.” 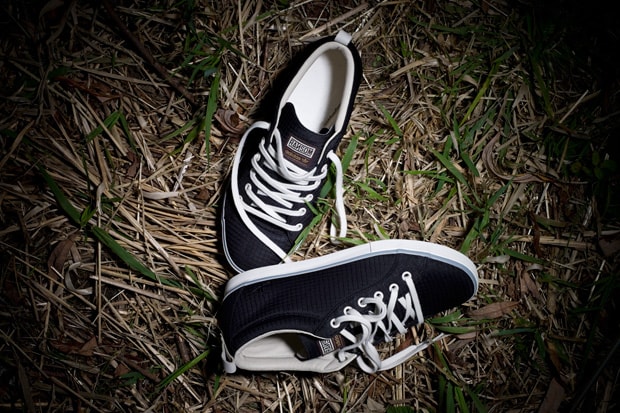 Ransom previews five new colorways of The Valley Lo from the Ransom by adidas Originals
By HB Team/Feb 26, 2010
Feb 26, 2010
0 Comments

Surf Club – The Making of “Drop The World” 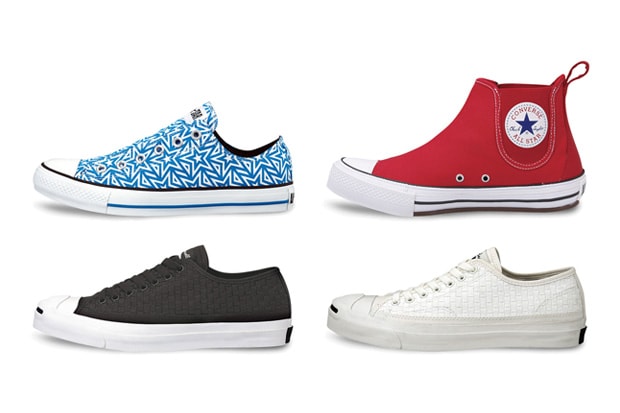 The latest from Converse Japan highlights new versions of a batch of more understated models,
By HB Team/Feb 26, 2010
Feb 26, 2010
0 Comments 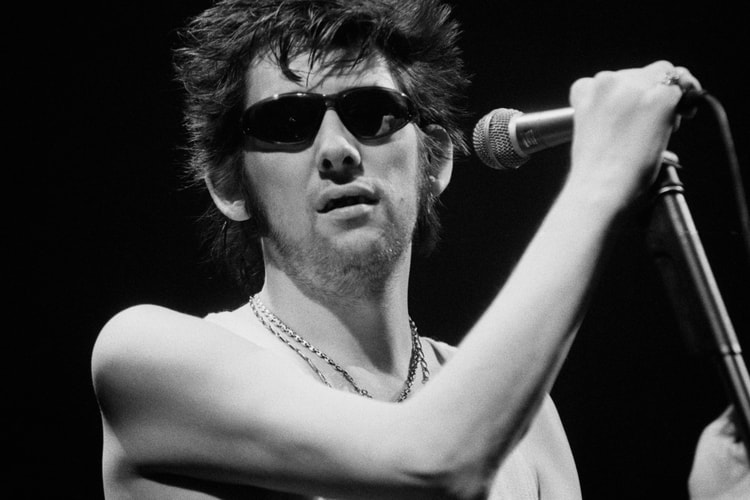 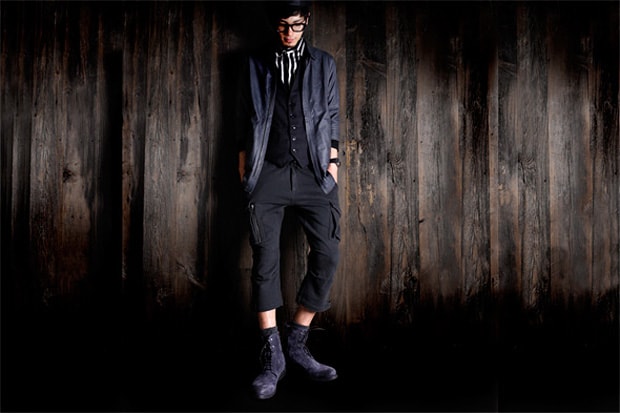 Having already teamed up with Champion on series of custom hoodies, Japanese retailer nano
By HB Team/Feb 26, 2010
Feb 26, 2010
0 Comments 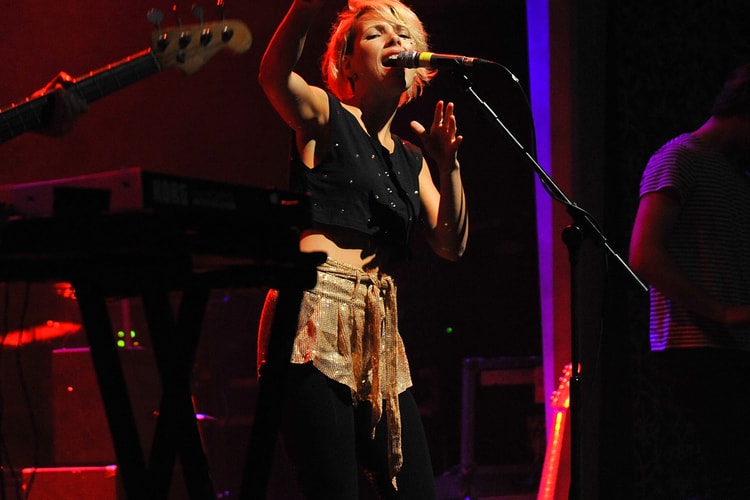