Marking their 20th anniversary of Nike ACG, the sportswear giant celebrates with a hybrid spin on their classic Terminator basketball sneaker. Along with a complete ACG re-tooling, the kicks feature a more rugged yet lightweight exterior implementing a rubber toe alongside Nike’s Clima-Fit technology and Neoprene water resistant lightweight panels. Look for these to soon become available at select Nike stockists worldwide. 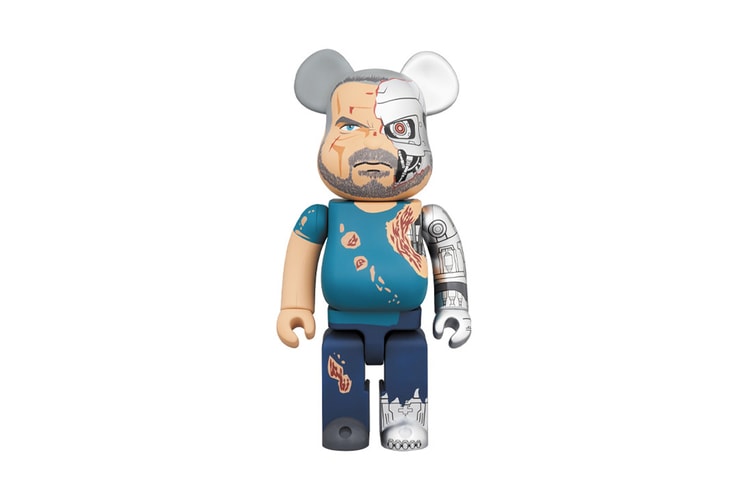 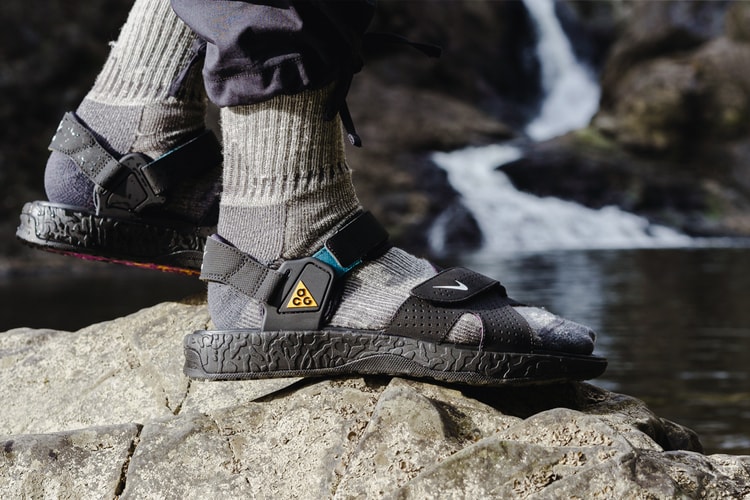 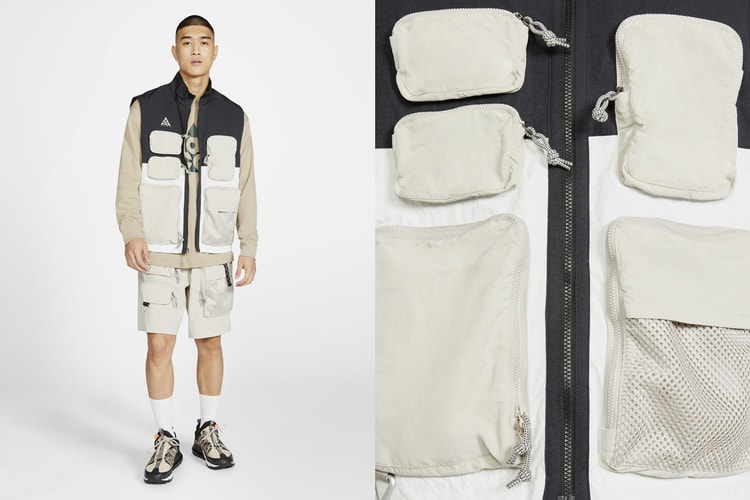 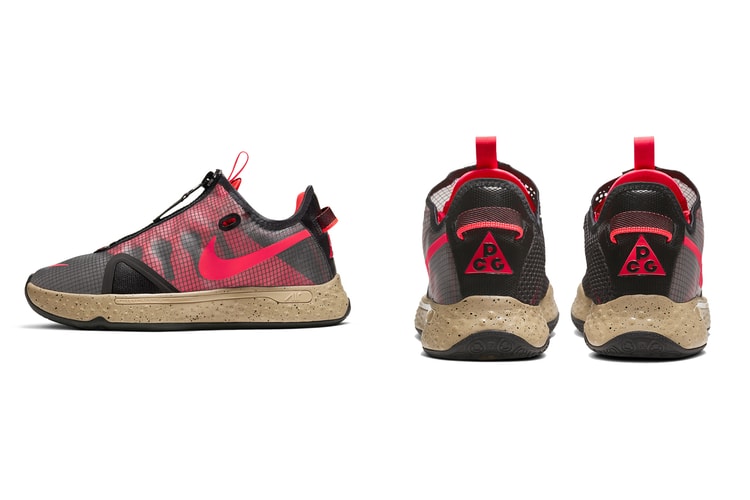 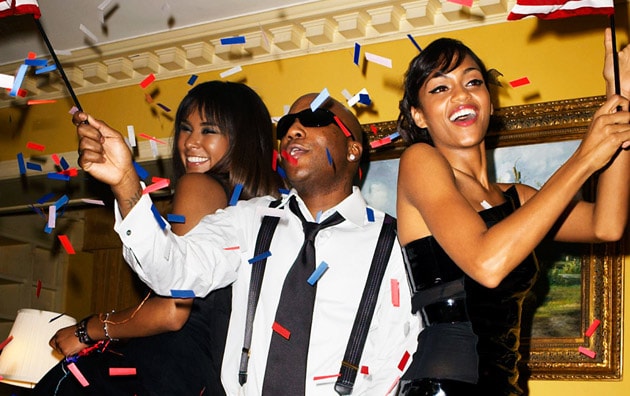 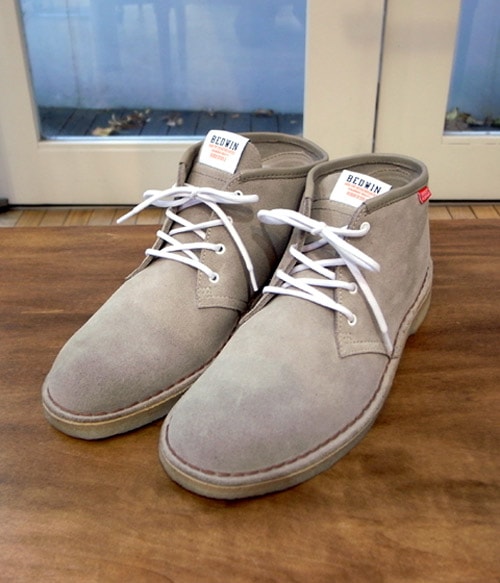 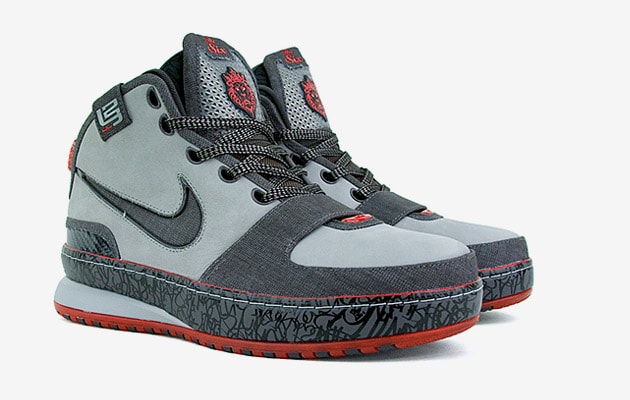 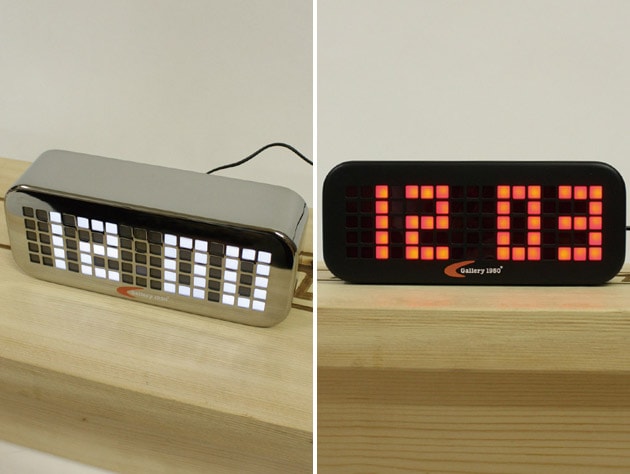 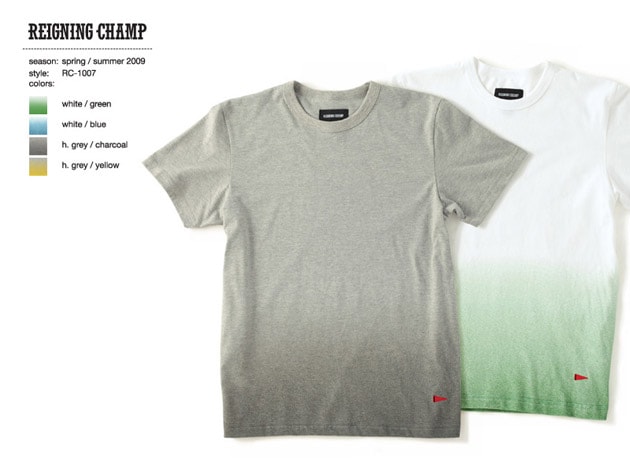 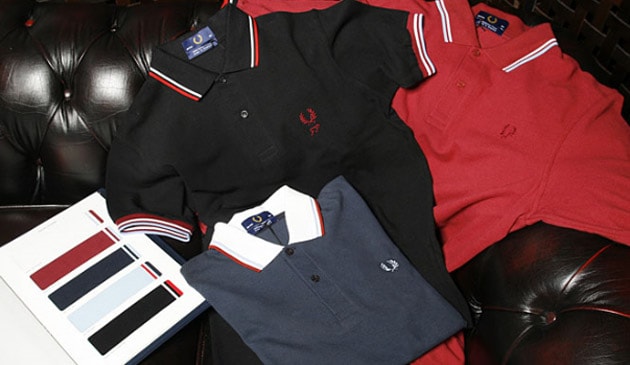